Singapore’s Pavilion Energy Pte plans to open an office in Madrid following the purchase of Iberdrola SA’s liquefied natural gas business, a step forward in its bid to become a global energy player.

Pavilion, the Asian city-state’s homegrown LNG importer, plans to hire as many as 50 people for the Madrid office next year for front- and back- office operations, including trading, chartering and risk management, Group Chief Executive Officer Frederic H. Barnaud said in an interview last week.

“It will be a real company, not a rep office,” Barnaud said of the Spanish venture. “We are in the process of establishing a global organization so that we can effectively manage and coordinate centralized risk.”

Pavilion, owned by government investment arm Temasek Holdings Pte, announced in June the acquisition of Iberdrola’s LNG supply and sales contracts, which total about 4 million metric tons annually, as well as access to regasification terminals in Spain and the U.K.

Madrid was picked over other European cities, such as London, for legacy reasons -- Spanish entities hold the acquired portfolio -- as well as Spain’s location as an established LNG market near other key gas hubs, according to Barnaud. The new office will boost Pavilion’s total headcount from the current 100, he said, with some of new hires possibly coming from Iberdrola. The company is also considering to hire about 10 more people in Singapore. 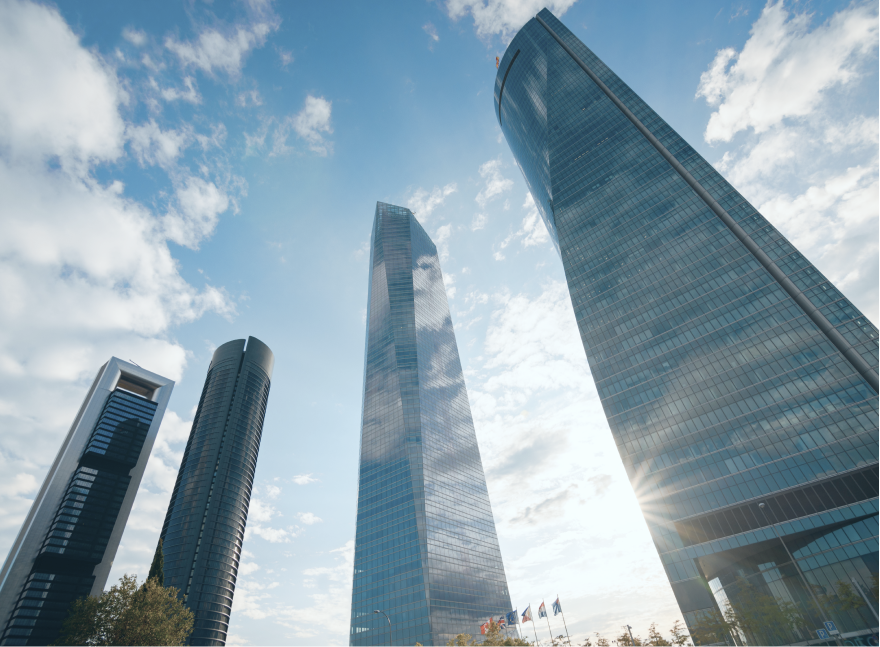 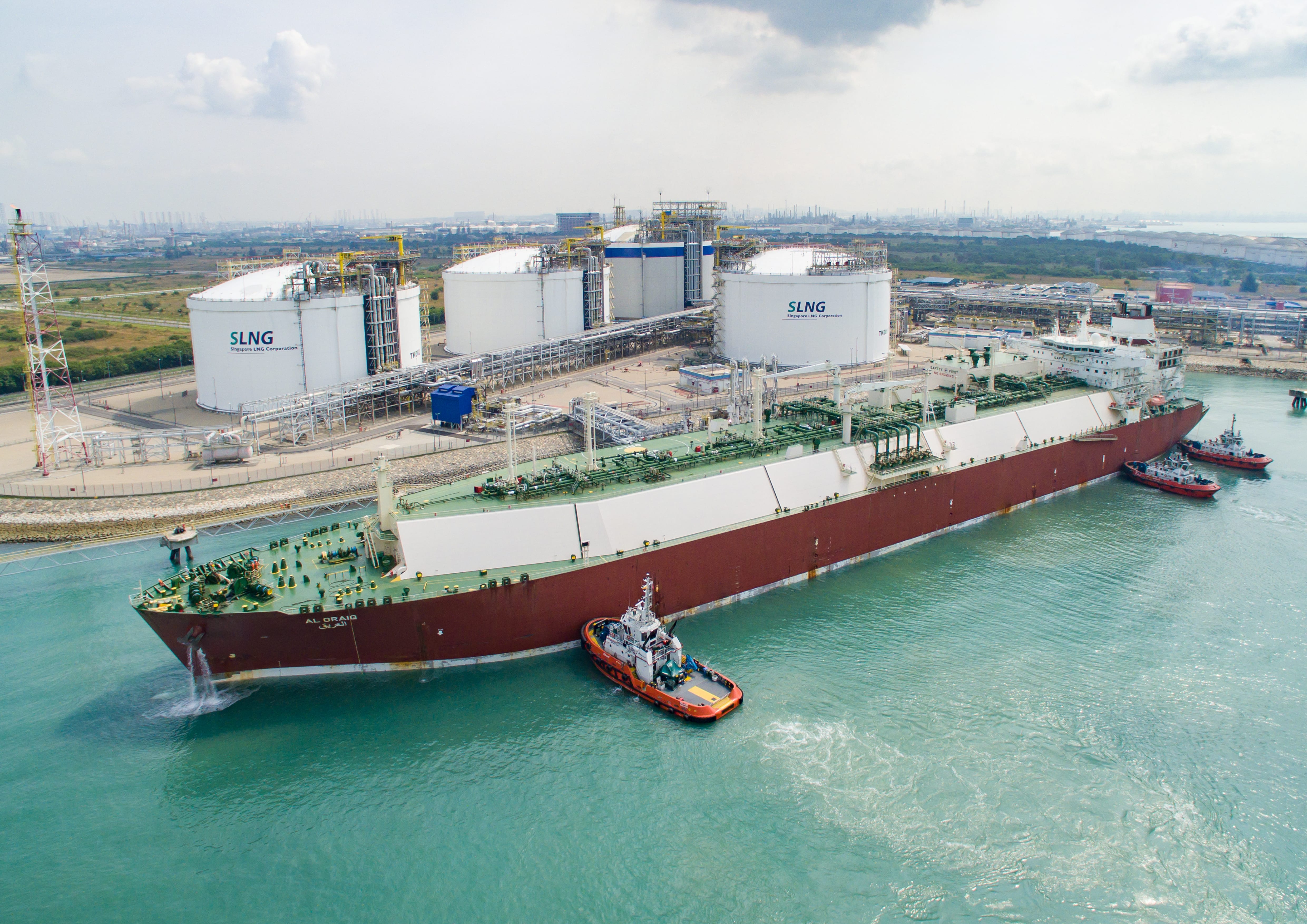