Singapore’s biggest buyer of liquefied natural gas is poised to take a major step toward squeezing down pollution from the fuel -- on paper at least.

The terms are attached to a major tender for LNG purchases that will stretch more than five years into the future. They’re the first and most extensive environmental terms to be included in an offer to buy cargoes of the super-chilled gas, which change hands for millions of dollars each.

“I expect this to become a norm,” Pavilion Energy Chief Executive Officer Frederic Barnaud said in an interview from London. “It is not just a supply tender. It’s also building up partnerships that will last for many years and hopefully will also have an impact on the industry.”

Pavilion offered to buy as much as 2 million tons of LNG a year for five years and more, starting from 2023, according to Barnaud. It marks the first time that environmental criteria were included in what’s otherwise a standard bidding process in the LNG industry.

The emissions reductions and carbon offsets that LNG sellers might offer with their cargoes could include forest conservation or significant renewable power generation that would not have otherwise be developed.

Singapore is striving to become a hub for LNG and expects the methodology that Pavilion is using to become standardized as the trade grows. Others in the industry from retailers to utilities may well follow.

The decision reflects increasing pressure on the industry to become greener. Even though natural gas is the cleanest burning fossil fuel in power generation, producing half CO2 emissions compared to coal, it still has carbon footprint. From the U.S. to Asia, gas companies are starting to think about the role they will play as governments seek to squeeze emissions down to zero.

It should cover emissions from across the supply chain -- from the gas well to the tanker delivery terminal -- as well as transportation, according to Pavilion.

A so-called statement of emissions will summarize the life of the gas from the well all the way to discharge. The statement will form part of cargo delivery documentation upon unloading.

“It is critical to do that because otherwise we just make broad statements rather than being very specific,” Barnaud said.

Pavilion is seeking prices indexed to crude oil with a mechanism ensuring the rates don’t deviate too much from market prices over time.

Essentially, it will be a blend of oil-indexed prices and the Japan-Korea Marker, according to Barnaud.

The offers are due by early June, and then the process will continue with working groups.

Pavilion plans to pursue the same approach in further operations. 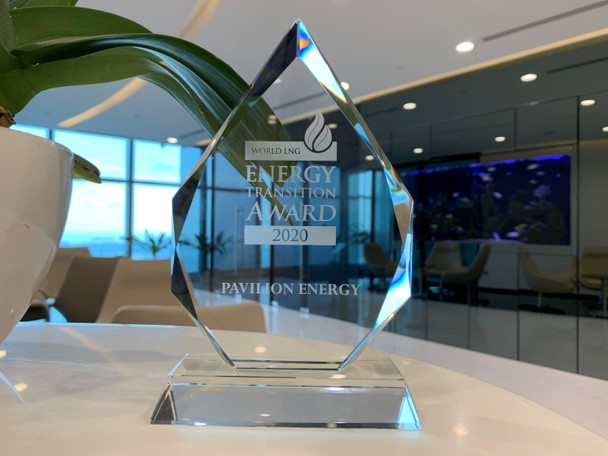 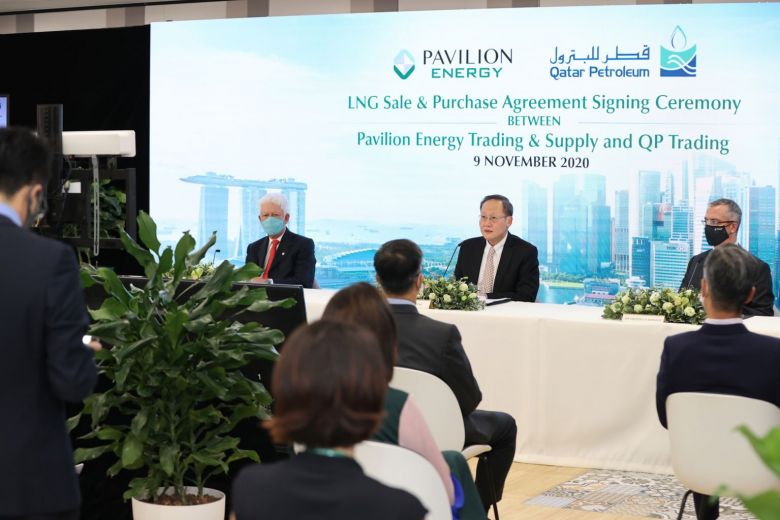