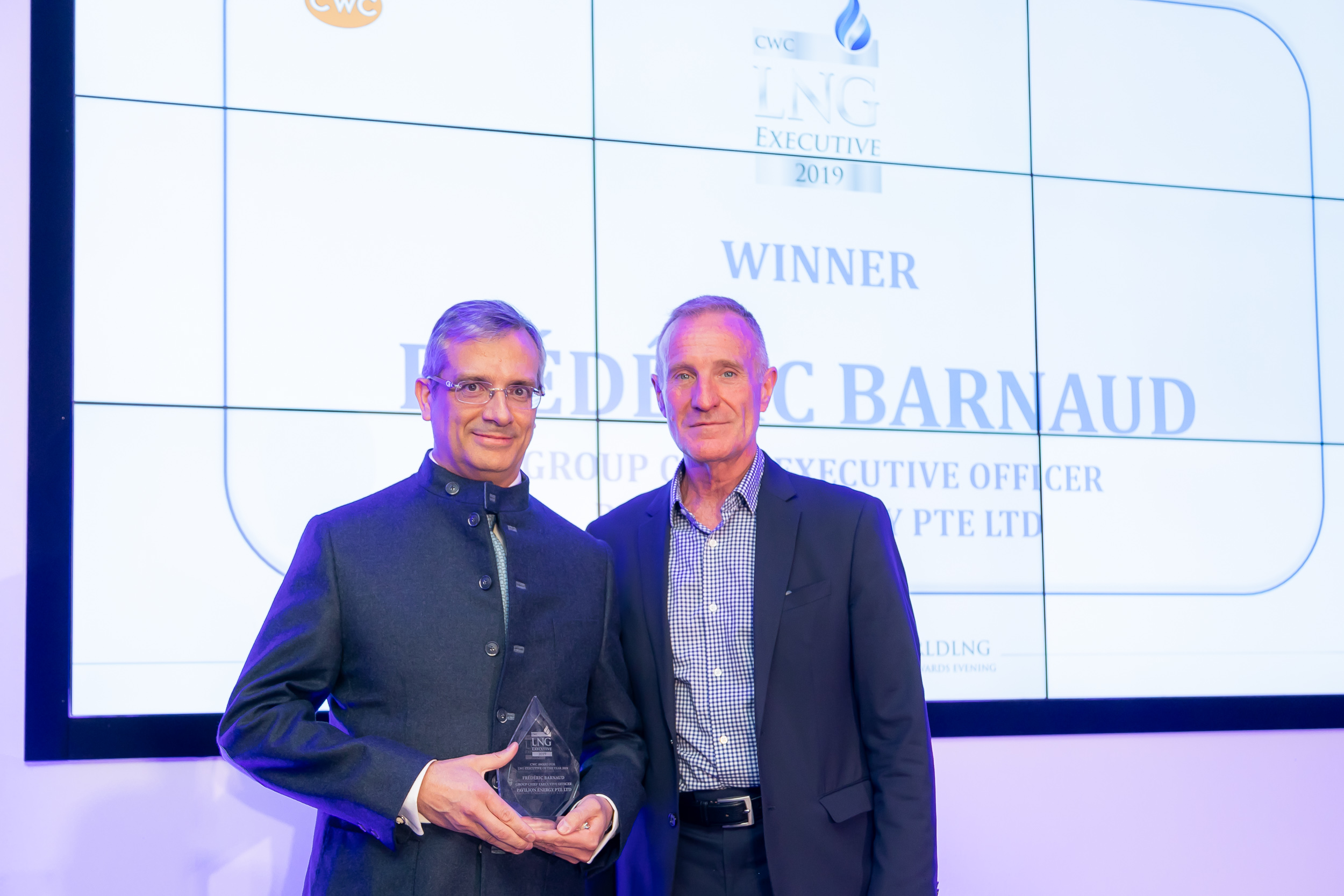 (L to R) Mr Frédéric H. Barnaud, Group CEO of Pavilion Energy and Mr Mark Gyetvay, Chief Financial Officer of NOVATEK. Frédéric accepted the award from Mr Gyetvay, who had received the 2018 CWC Executive of the Year award on behalf of 2018 winner, Mr Leonid Mikhelson, Chairman of Management Board, NOVATEK.

Being in Rome again, I have seven points to make, like the Seven Hills of Rome, but not for seven hours hopefully.

I begin the first with the fact that I traded my first cargo 19 years ago, nearly by the day. That was the first ever cargo traded by Total; the cargo was from Nigeria LNG and we paid close to $10 for a February delivery to Lake Charles in the U.S. And since then, times have indeed changed.

The second “hill” is that I do love the trade. I do love deals, a bit like Andrew said: we live for the deal and we live for closing deals. And that’s what gets me going – being a bit of an entrepreneur especially in large companies, and finding ways and spots of freedom where I can lead, or for a better word, to work and work with others.

The third one is that over the last 19 years, I had the pleasure to lead the LNG teams at Total, Gazprom and Pavilion Energy, effectively building the businesses on the commercial side, and somewhat on the liquefaction business. I want to dedicate this award to those teams that I have grown with and I pray, will go on to do much better than myself. I am lucky that I continue to meet them all across the tables and in this environment – either in existing companies or in other companies with the same spirit, the love of the trade. On this note, I would also like to welcome the Iberdrola team into the team at Pavilion Energy. Together, we can look forward to making an even better and bigger business.

The next “hill”: we talked a lot about the energy transition this morning and afternoon, and that’s extremely powerful because we absolutely cannot contemplate a future where LNG is redundant. So this gives me quite a bit of thinking to do. For sure, there are many technical solutions that we could bring to the table, but we didn’t talk about one thing – people.

On the topic of ‘people’, the fifth of my seven “hills” is about you. It is about the people who we meet. Over the last 20 years, I have come across many of the same faces and I have developed many friendships. It’s not just about the deal, it’s also about the people who are making LNG history and making the teams. That is very powerful and I love it. All over the world, we are constantly meeting different people and going way beyond our culture and differences to find common ground in our deal making. And it is simply so exciting every time we do so.

The sixth one is a sad one. I want to dedicate, from the bottom of my heart, this prize to Kathleen Eisbrenner [who passed away earlier this year], who has been over the years a very good friend. She is probably one of the few in the industry that I have had the pleasure to have developed a close relationship especially on more complex personal matters. She deserves to be recognised in our industry for her innovation and her drive.

The final “hill” is of course for my family, who had to endure many years of my travelling, and listening to my stories about deals – either happening or not happening. Even though she wanted to, my wife couldn’t be here tonight as she had to take care of our two girls in London. I couldn’t have achieved all this without her.

And last but not the least, my thanks to CWC. The CWC World LNG Summit is in its 20th year this year and with that, I also remember that I am celebrating my 20th wedding anniversary this year as well – thank you for helping me remember that!

Like some of the awardees, I hope to still be here in the next 10 years, and be a part of the transition we have been talking about because it is all about the people and the next generation.

Thank you very much. 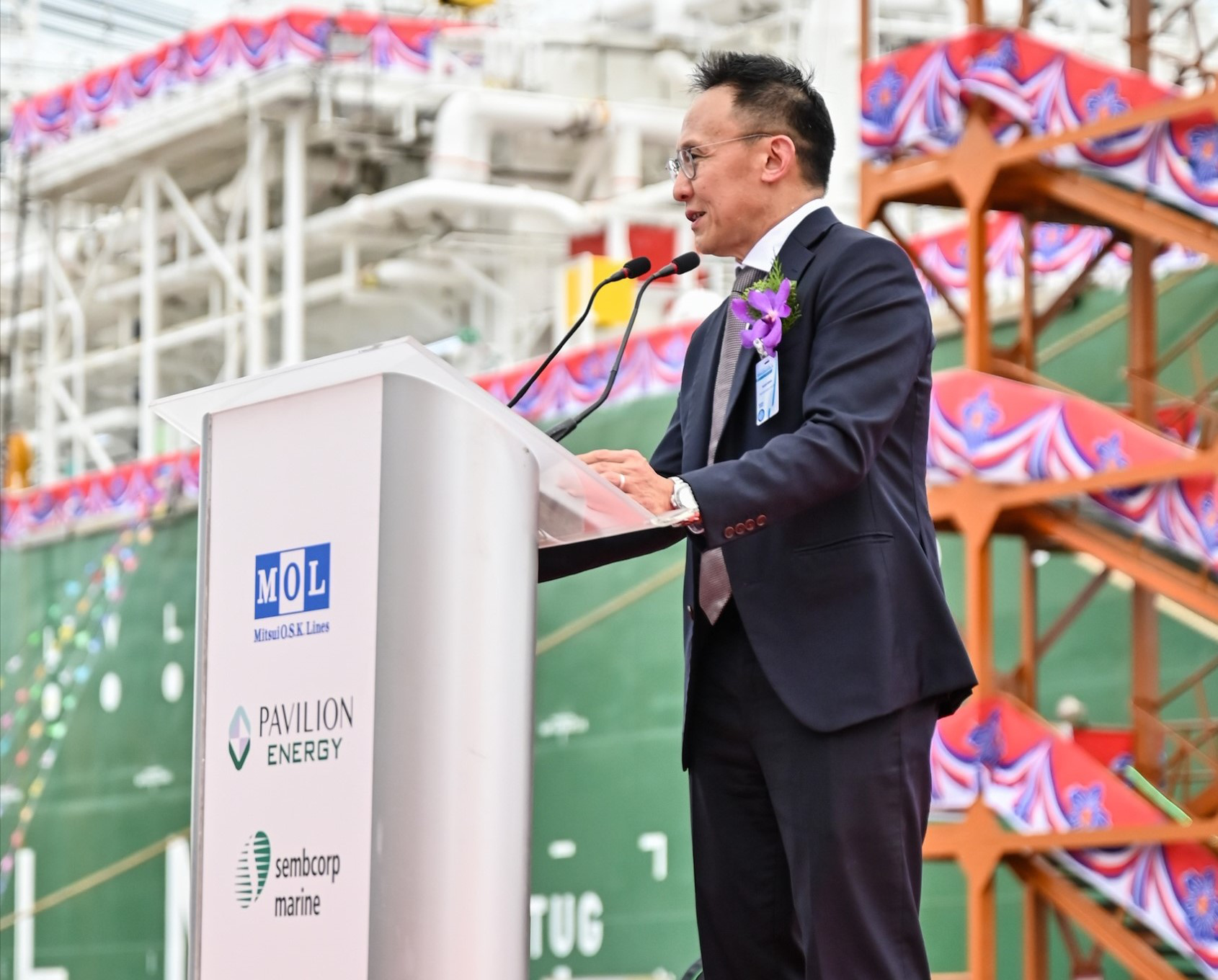 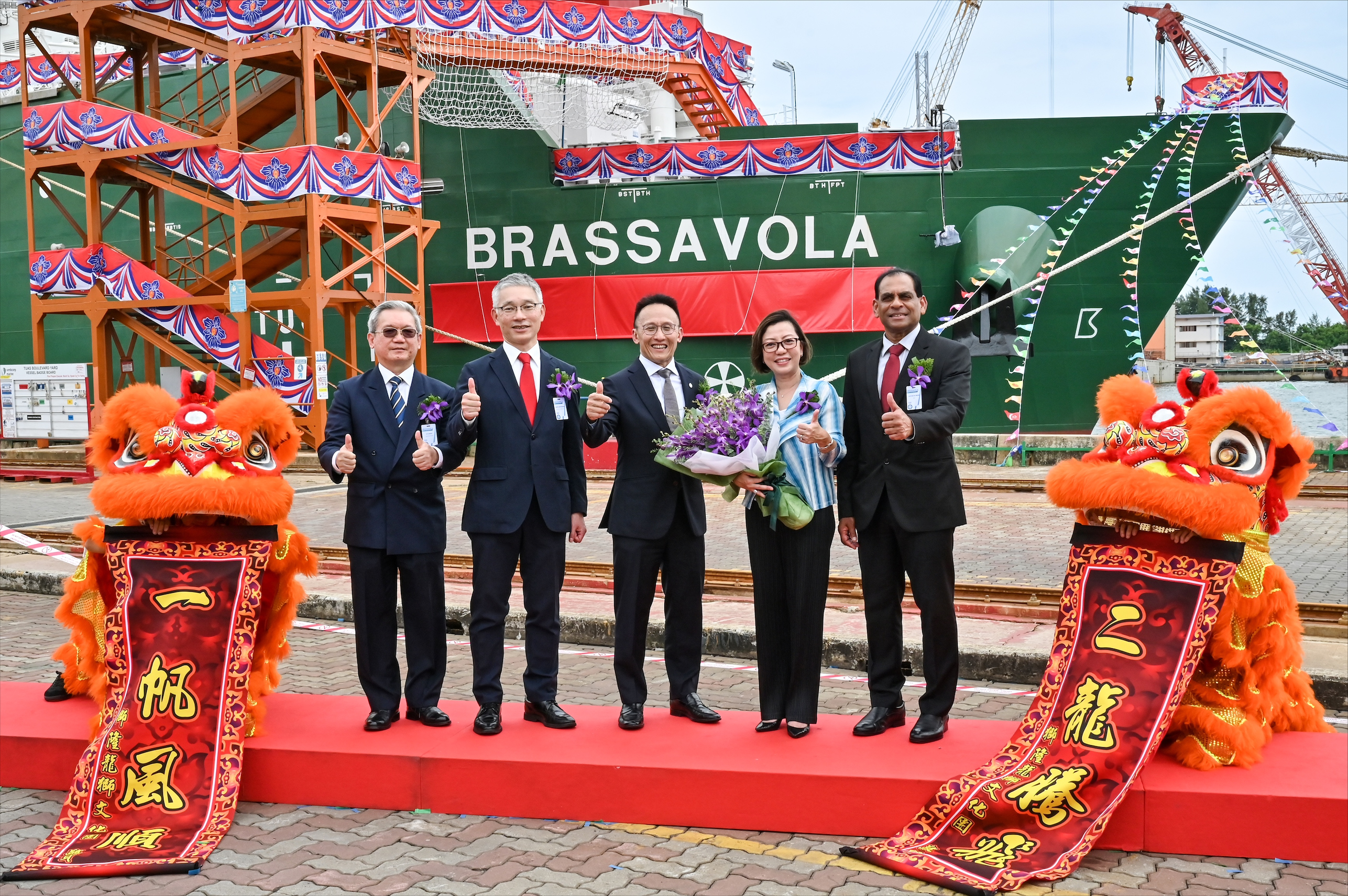