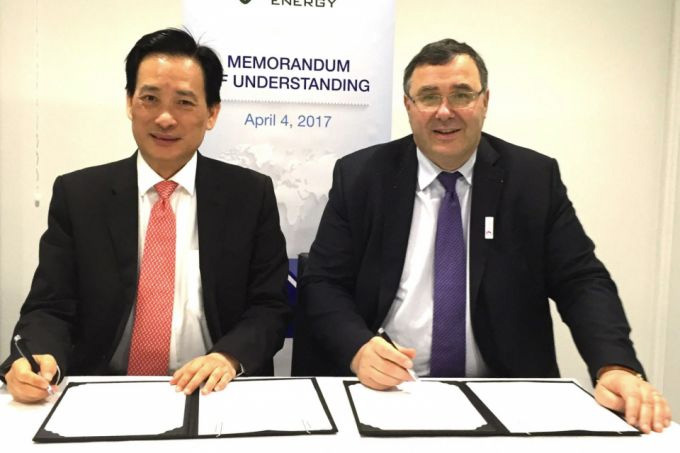 The MOU, penned on the sidelines of an industry conference in Tokyo, calls on Pavilion Gas to supply LNG as a ship fuel to Total Marine Fuels Global Solutions.

Total's chairman and CEO Patrick Pouyanne said: "Developing a competitive worldwide LNG bunkering network will be key for the industry; securing access in the main hubs, such as Singapore, is part of our strategy."

"The supply of LNG by Pavilion Gas as a bunker fuel in the port of Singapore supports Singapore's position as a leading bunkering port, and contributes towards establishing a global LNG bunkering eco-system."

Pavilion holds one of first two LNG bunkering licences awarded by the Maritime and Port Authority of Singapore (MPA) in 2016.

MPA awarded then a second such licence to a joint venture between Keppel Offshore & Marine and BG Group, now part of Shell.

The two LNG bunkering licences were awarded months before the International Maritime Organization (IMO) confirmed that a global cap of 0.5 per cent of sulphur in ship fuels will be enforced by 2020.

LNG as a ship fuel is among several options being considered by the maritime industry and bunker suppliers to comply with the IMO's global sulphur cap.