Singapore’s Pavilion Energy and Singapore LNG Corp have signed a five-year deal for liquefied natural gas (LNG) storage and reloading services in the city-state, the first such agreement for a term longer than two years, the companies said.

Under the deal, Pavilion Energy will have access to tank capacity of 180,000 cubic metres on a segregated basis at the SLNG terminal on Jurong Island in western Singapore for the next five years, they said in a statement on Tuesday.

The capacity will support a higher volume of LNG trading activities, including LNG break- bulk and vessel cool-down services, with the longer tenure allowing Pavilion Energy greater flexibility in managing its LNG portfolio, they said.

Pavilion, owned by Singapore state-owned investment company Temasek Holdings, has been expanding its presence in Europe and Asia and is developing LNG bunkering activities, in line with Singapore’s aim of becoming a hub for the cleaner alternative to shipping fuel.

It has a current agreement with SLNG for storage lease but that expires in March after a term of about 2-1/2 years.

Barnaud said in an interview last year that Pavilion has also indicated its interest in a fifth LNG storage tank that SLNG may build. 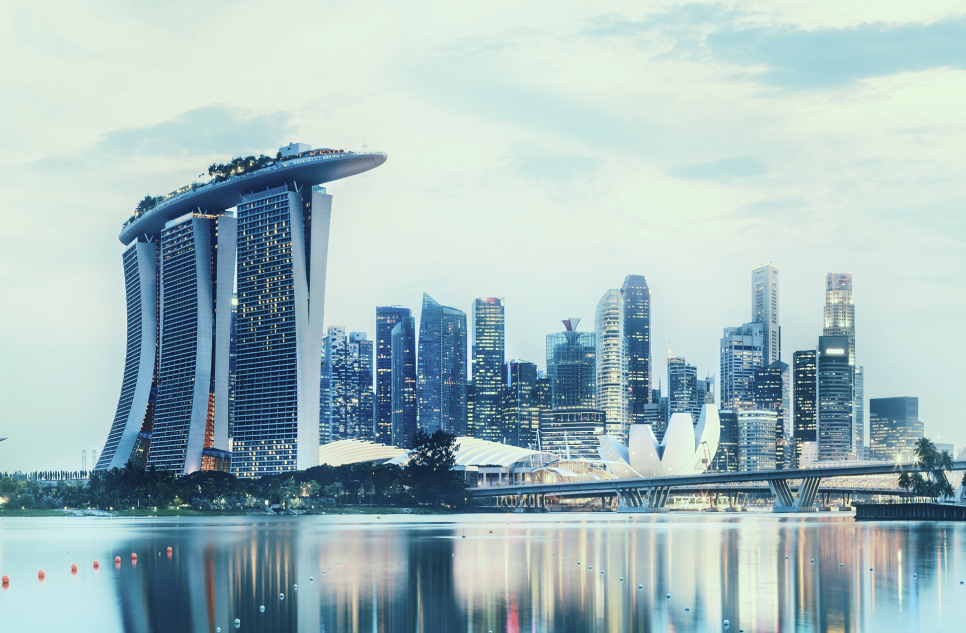