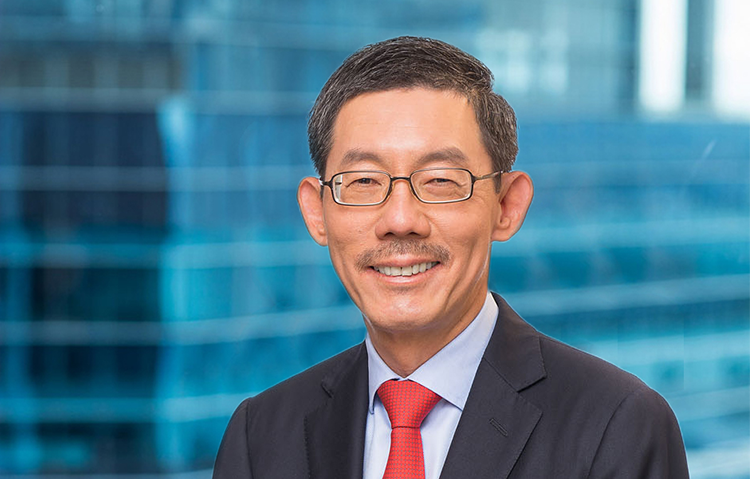 Mr Tan Chong Lee is a Director of Pavilion Energy. He is also President and Joint Head, Europe, Middle East & Africa at Temasek, which he joined in October 2011.

Mr. Tan received his Bachelor of Commerce and Administration (Accounting) degree and Bachelor of Arts (Economics) degree from the Victoria University of Wellington, New Zealand and is a provisional member of the New Zealand Institute of Chartered Accountants.